FIVE THINGS COMPANIES WOULD DO IF THEY WERE SERIOUS ABOUT PRODUCTIVITY 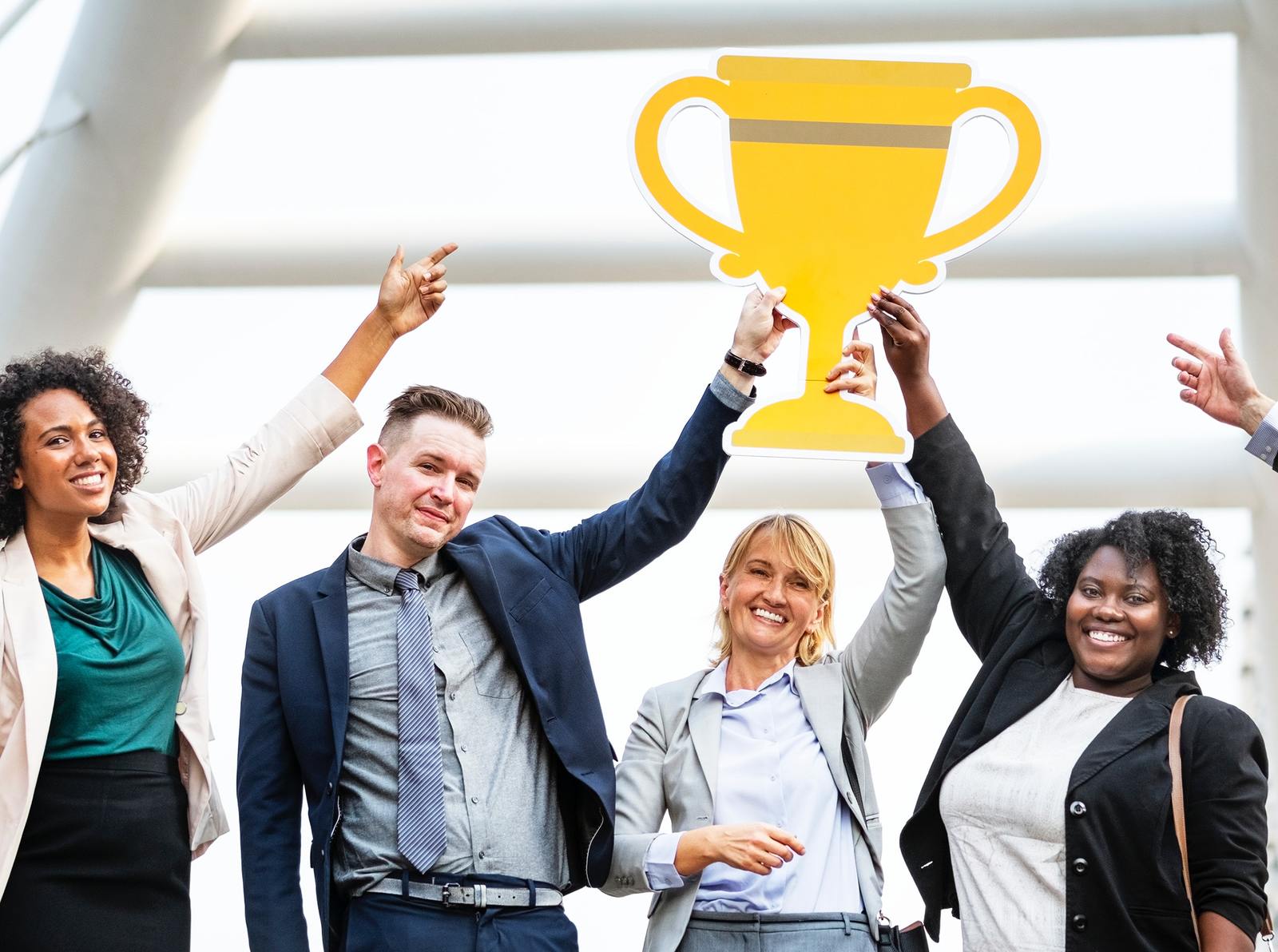 This is a message to all leaders. And I say ‘leaders’ because it is those of you who have influence in an organisation. The time has come for us to start practicing the things we know are most beneficial. It’s going to take an enormous amount of change but very small steps. It is going to take trust in people and faith in the process. But there’s too much research telling us that we should change the way we work in order to help our staff be more productive - and yet we’ve done barely anything about it.

People want to do good work. They want to feel a sense of achievement, but mostly…. more and more…. they want more control over their work lives. And this is a good thing! Because the science tells us that we can actually have our cake and eat it too.

What we know about productivity and what we do on a daily basis just doesn’t match up. We create workplaces that don’t make sense, and we manage people in a way that actually stops them from doing their best work.

So here is a list of five things that we would do if we were actually serious about helping people be super-productive. If we were to really listen to the science (and the things we already know - leaders, I am talking to you), then we would make these changes.

Hopefully this is what the workplace of the not-too-distant future looks like:

In the workplace of the future, we would only care about output. We would spend 15 minutes every week with each of our staff and say “What do you think you can commit to completing this week?” Of course, we’d match this up to what we believe they should be able to complete in the week, and this would be a coaching process until the two expectations line up.

It wouldn’t matter how long they spent in the office. If they were finished everything by Thursday mid-afternoon, we wouldn’t care. There will be some people who continue to work during the week and get other things accomplished. There will be other people who take Friday off and do something else. Does it matter? No.

And I hear people say: “Oh… those people should come in on Friday and get more done!” But that is not human nature. Instead, what they would do is do the same amount of work, but it would just take longer. They would get distracted, procrastinate, and generally fill the time available with the same tasks. The alternative is that they take Friday off, go sufing, and come back Monday recharged and ready to do their best work for you once again.

(I understand this is difficult for some roles that require certain office hours for service).

2) There Would Be No Individual Bonuses

Yes, you read that correctly. In the interest of intrinsic reward, belonging, trust and cohesion, Team Rewards rule absolutely. Research shows us that people desensitise to material rewards. If you pay them a bonus, they get a dopamine buzz, but that dopamine buzz gets less and less when you continue to give the same reward. Your only option is to increase the reward if you want the same motivation.

Instead, most leaders hand out individual bonuses or rewards, and it starts to alienate people (both those receiving the reward and those who don’t). People stop working for each other and start working toward the things that will get them their personal reward. And this is probably the biggest criticism I have of individual reward schemes - at some stage those rewards force people to make a decision between what’s best for themselves and what’s best for the team.

I have done work with sales teams in precisely this area. The usual process is that some people leave (generally, the highest performers), but within 3-6 months the team is hitting new highs.

3) We Would Give People Full Flexibility

We would tell people: work wherever you want and however you want. People work best when they’re most comfortable, and different environments evoke different productivity benefits. If people need to be focussed, they might be better somewhere with less distractions. If people need to be creative, they might be better off working at the park with their dog.

We would also have no holiday policies. People would be able to take as many holidays as they want. Remember - we’re managing according to outcomes, so it doesn’t matter when or how long people work, as long as they complete what they agree they will.

If we do all the above things well, you’d have less problems with this than you think. People would be mindful of letting the team down and also mindful of their own obligations for productivity.

Again, I understand this is not completely possible in all circumstances depending on your role, workload and service levels for customers. But even if we could take off the reigns a little, we’d be better off.

Exercise boosts productivity. We know this. The fitter and healthier people are, the better they think, the more energy they have to do good work, and the better they manage mental health.

But many people choose not to exercise due to other commitments, lack of time or just lack of motivation. So why don’t we help them?

At the bare minimum, we’d pay for people’s gym membership or give them an allowance for fitness related expenses. At the extreme, we might actually give them bonuses (or team bonuses?) for working out.

We would also encourage people to workout during standard work hours. This way they could fulfil their family/social obligations, come to work, take time out to exercise, come back to the office energised (but hopefully not smelly) and work on their outcomes again. No one would be upset that you left the office at 10 am to go for a run, and people might actually encourage you to go for a walk when you look like you’re fading at 2 pm.

The only reason we should frown on people who sleep at their desks is because it would be better for them to find somewhere quiet and lie down instead.

Power naps should be celebrated, not frowned upon. Again, say this to any leader and they will completely agree with you. They can usually quote the NASA study where a short nap boosted problem-solving and focussed attention by around 40%. But still, if someone found you asleep at 1 pm after lunch, you’d probably be on performance review. This is crazy!

Some workplaces embrace this now, but the in the ideal workplace, we would have quiet spots or sleep pods. People would be actively encouraged to take an afternoon nap and we might even have quiet time - or at least meeting-free time - between 1 pm to 3.30pm to facilitate better opportunities to nap.

Imagine a workplace like this. Imagine how much more engaged people would be, how happy they’d be, but ultimately how much more productive they’d be. If we could just take the leap, we’d probably realise that if we let go of our traditionalist notions of how to work, we could create amazing work lives for the people we lead.