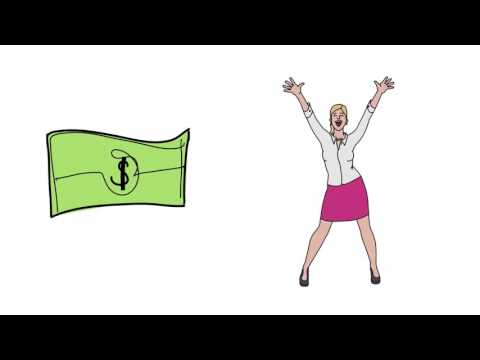 You have to reward and recognise people. It's how we drive engagement but more importantly, it's how we reinforce behaviours. But how do we do it effectively? We think it's the big things that matter but the research tells us something completely different.

The Dopamine Response is a measure of how much something means to someone. Dopamine is our feel-good chemical: it signals motivation and reward, and people will change behaviour to get a dopamine buzz. In fact, drug addicts aren’t technically addicted to the substance, they are addicted to the dopamine they get as a response to the substance. Give people enough dopamine, and you begin to change their behaviours and get them wanting to engage in more of the same behaviour to get the same response.

When we give people money, obviously dopamine goes up. But from here on things get interesting:If we keep giving people the same amount of money, this dopamine response decreases over time.

You see, we start to ‘desensitise’ to the money. The only way to keep the big buzz is to keep increasing the amount of money you give. That’s all well and good if you’ve got a bottomless pit of money to give to your staff.

On the flip side, we don't have the same problem with social rewards. We can give social rewards over and over again, with no drop off in that feel-good chemical. In fact, in one study with children, saying ‘good job’ to a child in front of the family gave the same dopamine response as giving them a material gift.

So use social rewards whenever possible. When your team hits their targets, take them out for lunch or a fun activity. Give positive recognition for individual achievements in front of the group, or make people look good by emailing the senior manager.

These are some simple things that will greatly boost the sense of achievement of your staff. Social rewards increase performance and build a great team atmosphere.