SHOULD YOU THANK PEOPLE FOR “JUST DOING THEIR JOB?” 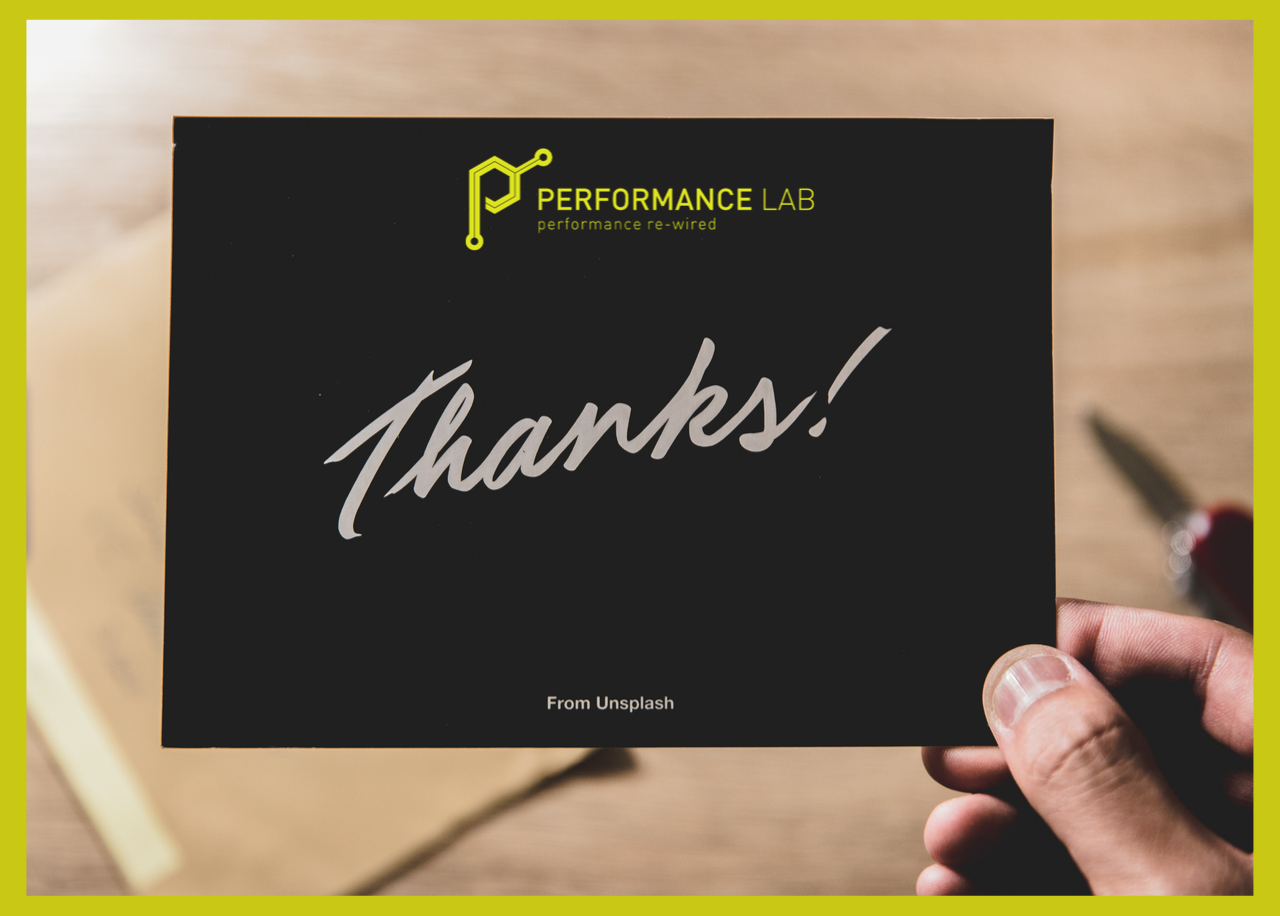 “I know I need to say ‘thank you’ and ‘good job,’ but really…… at some point aren’t I just rewarding mediocrity if people are just doing their job? Shouldn’t I only recognise people who go above and beyond?”

This is a hot topic. Even the most adept manager, who understands the need for positive reinforcement and recognition in the workplace, really struggles when it comes to this conundrum.

SO, should you thank people for just doing their job?

The answer is yes. And if you’re actually asking this question of me in my keynote or workshop, then the answer is probably YES. YES. YES.

Here are three simple reasons why you need to thank people for doing their job (even though you really don’t want to).

“Doing Their Job” is a step up

If you’re asking me this question in one of my sessions, then chances are there’s a problem actually getting people to ‘do their job’ in the first place. And then when they ACTUALLY do it for once, you don’t want to reinforce that as great, when it is, in fact, just average.

But here’s the thing…. If they’re not doing their job now, then technically just ‘doing their job’ is a step up! And whenever we want people to step up, we need to give them some recognition when they do it. If people do a better job this week than they did last week, then let them know that you see it and you appreciate it – even if it’s still not quite the level you want. If it’s still below average and everyone else is performing a heck of a lot better, then just do the recognition in private.

Don’t worry about reinforcing mediocrity; if ‘doing their job’ eventually becomes the norm (which it will if you recognise it), then you can start recognising going above and beyond once this benchmark is established.

Very similar to the above, often when people want to discuss this particular topic, there is not just one person that has this issue, but a few of them.

When we need to change the culture from doing less than the bare minimum, to going above and beyond, then positive reinforcement not only shows a single person what the (new) expectation is, it also consolidates this expectation in the minds of the rest of the group.

Changing culture is simply about consistently reinforcing the new behaviours that you want to see, and we sometimes need to take small steps to get to our destination. But if you don’t recognise the small steps, I guarantee you won’t get people to the final destination.

Here’s some simple physiology. For behavioural pathways to go from being conscious and deliberate, to becoming an unconscious habit, a heap of changes take place in the neural system. One of those changes is that the neural pathways become more sensitive and also, they change structure slightly so that they carry the brain’s signals more easily.

And do you know which chemical is responsible for a lot of this change? Dopamine.

Now, if you’ve done any of my courses, or heard me speak at a conference, then you’d know that dopamine is our feel-good chemical and it signals reward and motivation.

When we give someone some positive recognition, it produces – you guessed it – dopamine.

What’s your take on this? Do you struggle with giving people positive feedback and recognition when they are merely completing their job description?

** Tony Wilson is a Workplace Performance Expert. His insights into performance science and it's application in the workplace will make you re-think the way that you approach leadership, culture change, high performance and productivity. Tony has an MBA and a BSc majoring in physiology and delivers workshops and keynote presentations around the globe.