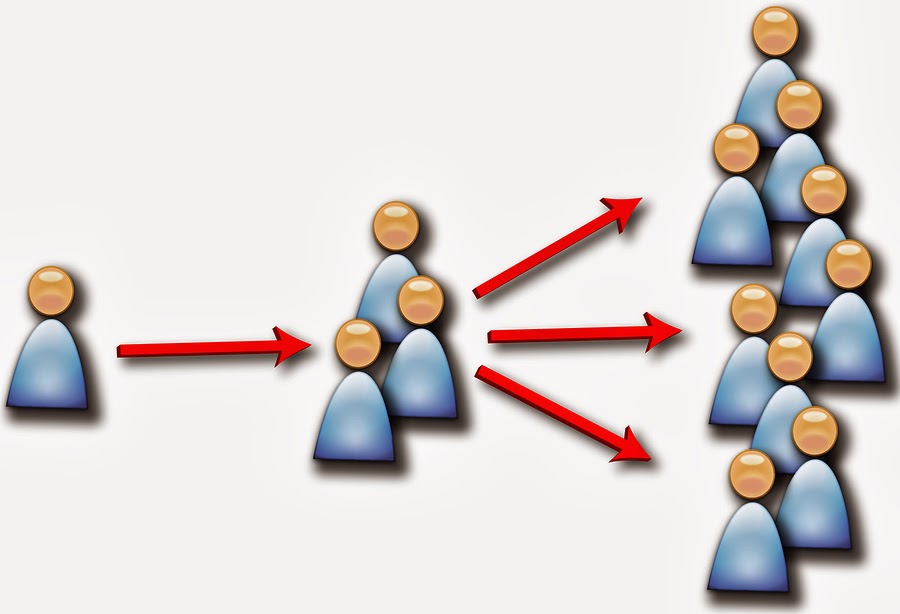 Many leaders don't invest much time and effort in setting and upholding standards. Instead, we focus on results. And fair enough - results are what we are measured on.

But what many leaders forget, until it’s too late, is that standards and behaviours precede results. And if we don’t reinforce the right behaviours, both culture and performance gets off track pretty quickly.

Consider some recent research in how standards are contagious

In a university experiment, researchers found that when colleagues kept their work environment tidy, only about 18% of people littered the environment.

But then the researchers decided to plant a mole who had no regard whatsoever for the cleanliness of their workspace? They left trash lying around, dirty coffee cups littered their desk, and they were generally messy all day every day.

What do you think happened?

Once the students observed someone engaging in this messy behaviour, it triggered a more than 40% increase in the number of people that were messy as well.

Just one person had a massive influence on the behaviours of other people in the team.

You see, staff tend to be drawn to the behaviour they are surrounded by.

They look around and they think “Well, if Fred can do that, I guess it’s ok for me to do that too’’

Think about these two simple things that you can do:

Simply ask your team “What do we want to stand for?” and then highlight the behaviours that exemplify this in your team. Even better – get your team to set these standards and behaviour so they become part of the solution see this quick video on ownership

Second, be relentless about rewarding people for displaying the behaviours, and holding people accountable when they do things that detract from your team brand. Most people fail to do this and then wonder why they aren’t seeing the behaviours they like from their team.